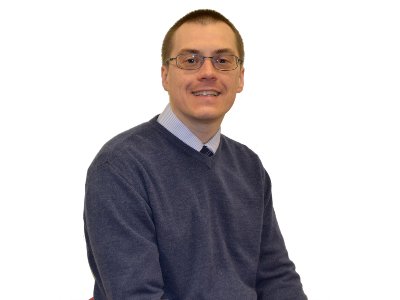 Sam has attended Bethel since he was born, being brought along as a baby by his mum.  He was converted in Bethel when he was 8 years old and became a deacon of the church in the April of 2014.

Sam has been married to his wife, Heather, since March 2008 and they live in Bryngwyn Village, Gorseinon.  He works in the IT industry, currently specialising as a Database Administrator.