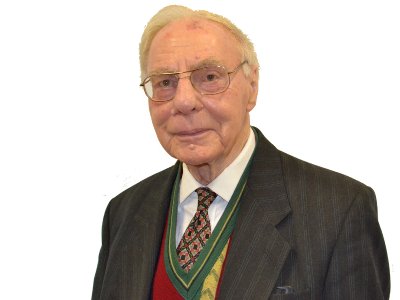 Edwin is the longest serving deacon at the church, having taken up the role in 1970. He also served as the church secretary from 1977 through to 1997. Edwin was born in Gorseinon, Swansea in 1925 and has attended Bethel since childhood, before being converted at the age of 39.